Ever since his early years as a student at the École Spéciale d’Architecture , Constantinos has been focusing on the evolution of public spaces and the ambiguity of such spaces in our cities today.

“Have we reached, then, the end of public space? Have we created a society that expects and desires only private interaction, private communications, and private politics; that reserves public spaces solely for commodified recreation and spectacle?”

Definitions of the Public, and Democracy

Through various published projects and writings, Constantinos’ body of work investigates the correlations between congregational spaces and their respective users, speculating on alternative models of such spaces. 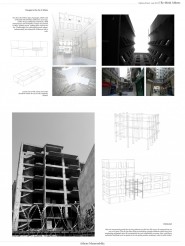 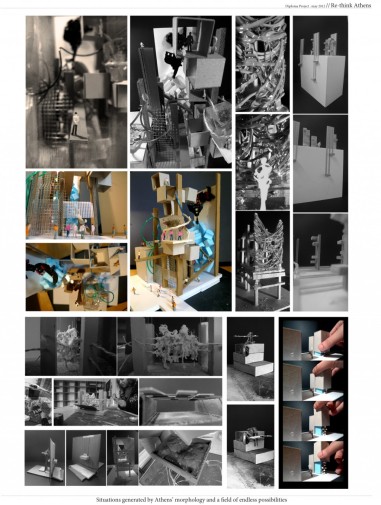 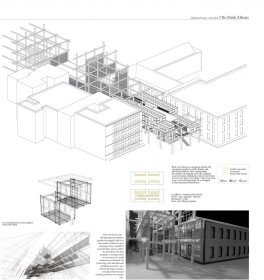 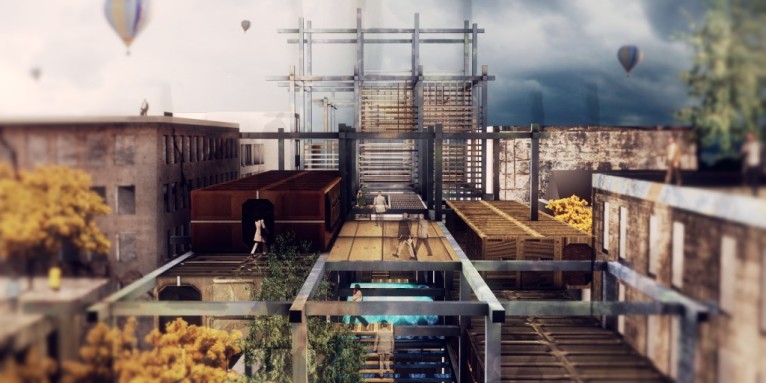 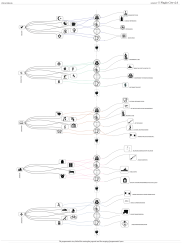 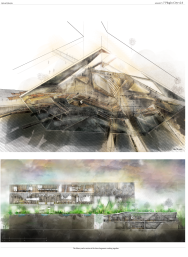 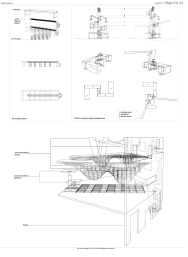 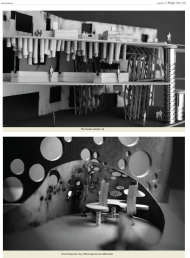 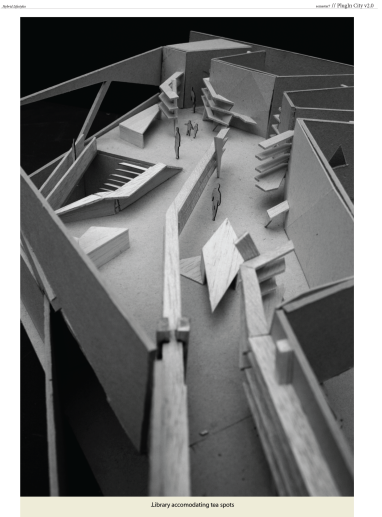